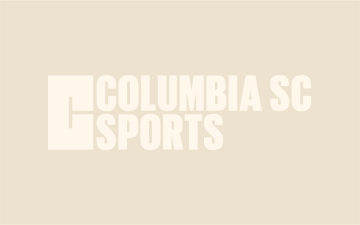 The Title sponsor of the SCGA Junior Championship is the Heritage Classic Foundation, general sponsor of South Carolina’s only annual PGA TOUR event, the RBC Heritage Presented by Boeing. The Junior Championship provides some of the top talents in the State, between the ages of 13 & 18, the opportunity to compete against each for the coveted Charlie Rountree, Jr Trophy.

Applicants must be between the ages of 13-18 and residents of South Carolina. Field will be based on various exemptions and remaining spots will be filled from local qualifying events.